I’ve been collecting and painting Hungarian forces since the we first published out first Flames Of War Hungarian intelligence briefing back under the 2nd Edition of the Flames Of War Rules. With both the Bagration: Axis Allies for Late-war, and Hungarian Steel for Mid-war coming out I thought I’d revisit my Hungarian forces and see what more I can add. The new plastic Zrínyi is very tempting, and I’m sure I will paint a few of them, but I have one glaring hole in my collection, some cavalry. The Hungarians are famous for their horsemanship as well as being the inspiration for the introduction of a type of light cavalry to armies across Europe, the Hussar, or Huszár in Hungarian. 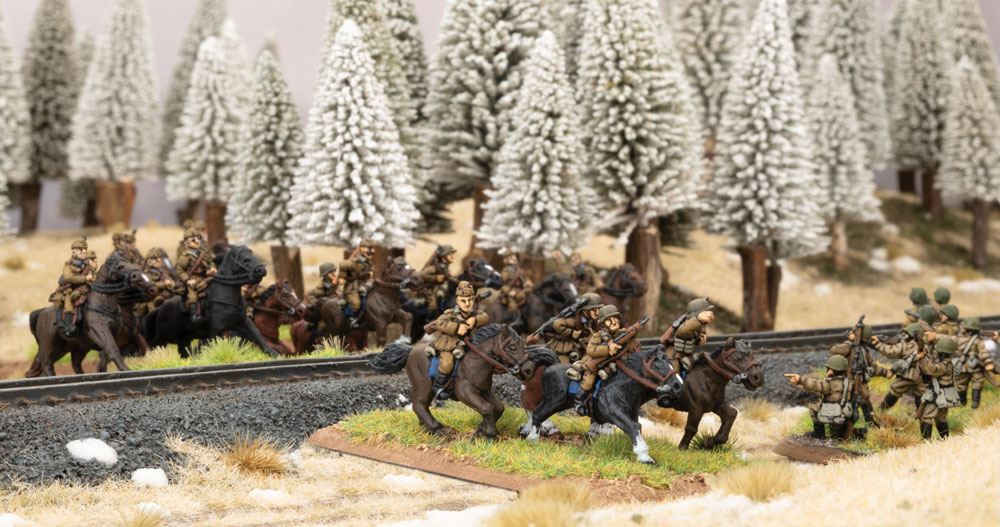 Back when we added the first cavalry units as options for the Hungarians I converted and painted an entire troop (Unit) using a mix of Soviet Cossack and Romanian cavalry by doing a few head swaps. However, now I don’t have to go to all that trouble as Evan has sculpted some nice Hungarian Huszárs to go along with the horses that James originally sculpted for our 1939 Polish cavalry range. 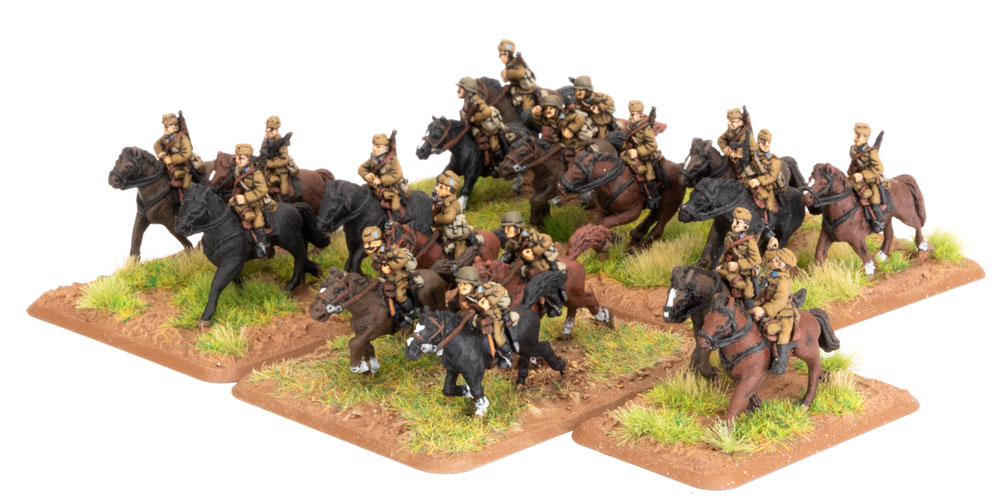 To make my force I will be using two command cards. The first is the 1st Cavalry Division Huszár Squadron which lets you build a formation of Huszárs. This lets you take 2-3 Huszár Troops from page 69 of Bagration: Axis Allies.

The 1st Cavalry Division had their own tanks. These were the Hungarian Turáns.