I got into the office late one day and Victor ambushed me and said “Chris and I have been talking, and we’re doing an Axis-Allies detour… and by the way, you’re doing the Finns… all you need to paint is 11 Sturmis”, and just like that I had another army to paint.

Everyone has or needs a gaming friend like Victor ‘The Enabler’ Pesch.

As it so happens, I was actually already tempted to do a Finnish army at some point anyway, this just moved it up the schedule. Finns are an often romanticized army, reflecting their David versus Goliath struggle that we all love, which is why they’ve always been a popular and requested army in Flames Of War. I’ve personally been interested in them since watching Talvisota (The Winter War) about 15 years ago, I’ve just never had the time to paint the army.

As Victor said when he pitched the detour, all I need to paint for the army to start with is 11 Sturmi assault-guns. I’ll bulk the rest of the army out with the whitewashed Soviets that I have been painting lately, but will probably paint more T-34s for the army later anyway. Sure, they don’t have Finnish markings, but I’m ok with that. The only other thing I have to paint is an ISU-152, but I’m planning on painting a unit of those at some point for my Soviets anyway. but this list comes out to roughly 100 points. I’m going to paint these in their traditional 3 colour camo. 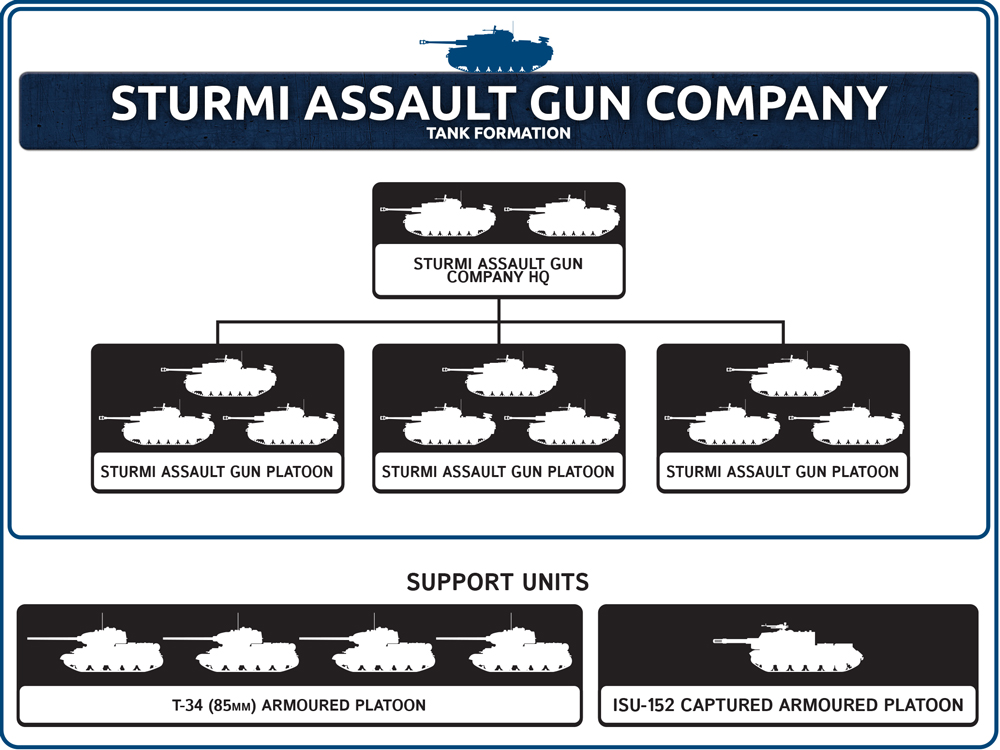 The Sturmi assault-guns are nice models. They combine Battlefront’s awesome StuG kit with log and concrete armour add-ons, as well as the iconic stowage bin. All that is required is a little bit of clipping to remove the Schurzen mounts.

The other way I could go with the Finns is to go Soviet tank heavy with a mix of T-34s (76mm and 85mm) and KV tanks, supported by some Sturmi assault-guns, with a few points left over for command cards. The great thing about this army is that it’s Soviet gear in competent hands. I’ll be interested to see how they perform. 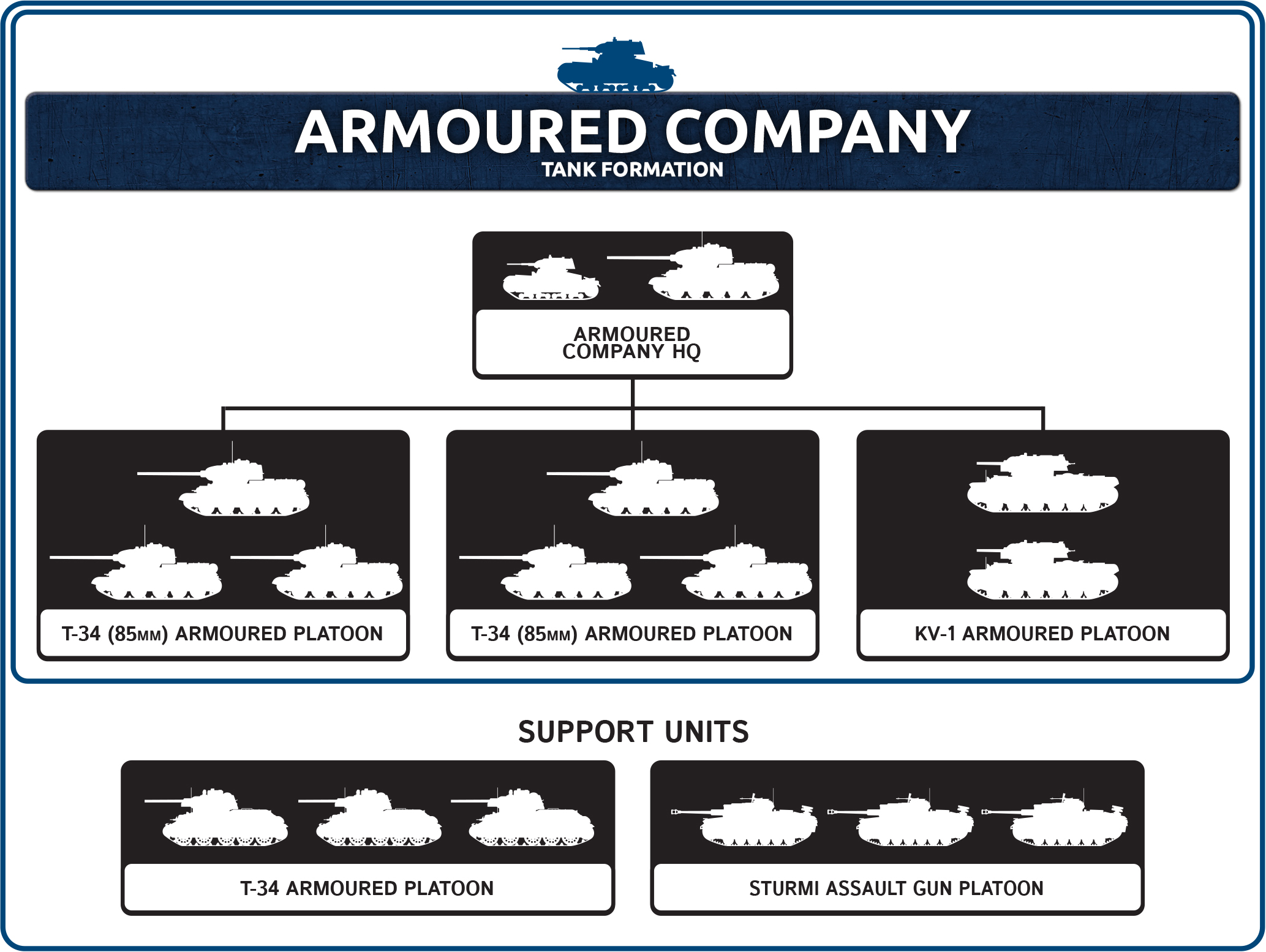 While the others are racing along to get their armies done by the Axis-Allies launch, I’m going to take a bit longer because I still have some Soviets to finish for our Panzerschreck tournament in 6 weeks, and I’m also trying to finish my winter gaming table in time to have a battle report and take on Victors Hungarians with my Soviets soon, so that’s going to be my immediate goal.