This year I only managed to paint a few things for my Big Four of Late-war German army. I added more Panzer IVs, I painted a second Panzergrenadier Platoon, and I even assembled some Möbelwagen AA tanks but then knocked over the box they were in and disassembled about half of them. I still haven’t got around to repairing them yet.

However, 2021 sees the Bagration: German book coming out and there is a bunch of new kits coming out with it, so I’m excited to expand my German force some more. There are two great Tank-hunter plastic kits, each allowing you to make two different tank-hunters. One is the Hetzer/Marder kit, this can make a either the Jagdpanzer 38(t) Hetzer or the Marder III M tank-hunters. My plan it to make at least one platoon of four Hetzers to take as support. 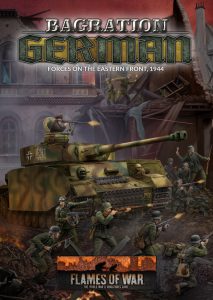 The other new plastic is the Panzer IV/70/Jagdpanzer IV kit. This will let you build either the Panzer IV/70 (V) tank-hunter, a powerful vehicle with Front Armour 9 and a long 7.5cm gun (the same as found on the Panther), or the Jagdpanzer IV (with the same guns as the StuG and front armour 7). I’m going to be a little more ambitious with this and build an entire company with at least 10 Panzer IV/70 vehicles.

Bagration: German will also see the release of the Wirbelwind/Ostwind plastic kit. This combines a frame that allows you to make both turrets plus a Panzer IV from which to get the hull for the complete vehicles. I plan to paint both types of turret so I can field either AA tank as required.

I’m sure I’ll get distracted by something else during the year.

I don’t have any firm New Year’s resolutions, I never really do. It kind of explains my life really. But I’d like to get a couple of partial Flames Of War projects expanded into full 100 point forces, these include my Estonian SS/Nordland SS and my Soviet Hero Shock Rifle Battalion. Both have the core infantry painted, I just need to paint a few more weapons units and support units.

I’ve been trying to think if anything I painted this year really stands out to me. I’m not sure I was really satisfied with anything I completed this year? I’m quite happy with my T-80s I painted for my World War III: Team Yankee Soviets, but I think they could have benefited with a little more time spent on them. 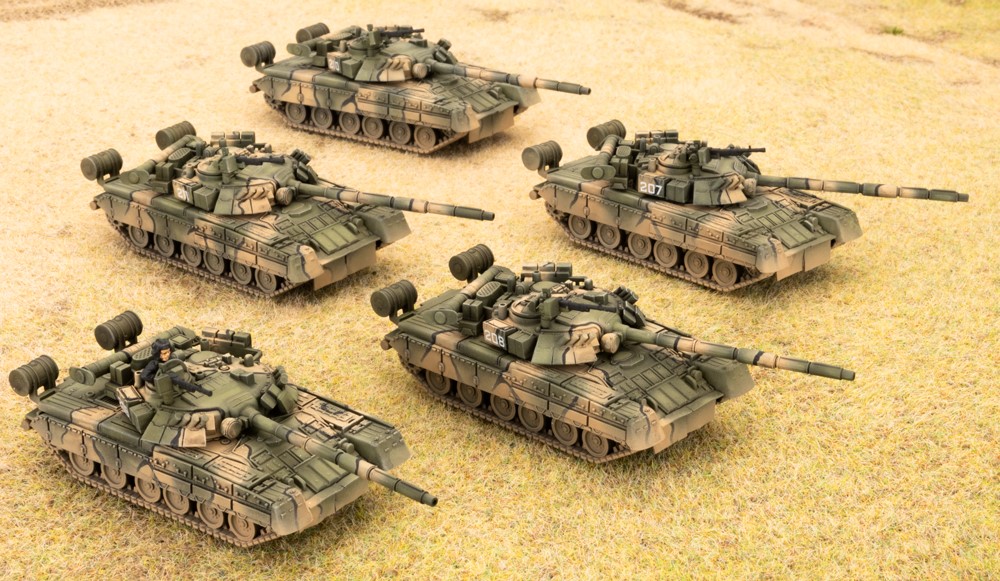 Hopefully next year will be a little better for all of us. Stay safe over the holidays and see you in 2021.